WHAT NOT TO WRITE IN YOUR PERSONAL STATEMENT

Every single university admission tutor that I talk to hates this clichés, especially "Ever since I was a child, I wanted to be a ….." No, you didn't. I have a child; he doesn't want to be a doctor/architect/dancer. He wants to make a mess and play with Mommy's iPad. You might have wanted to be a mechanical engineer for a long time but not ever since you were born.

Stop throwing in cliched, overused words that are honestly just off-putting to people reading your personal statement. Just be genuine and be honest.

It's great if you can get people to help you with your personal statement but be wary of them rewriting it too much. Your parents, your grandparents, your teachers talk in a very different language to you. If you start coming out with language that sounds false, language that sounds too old. Or if it sounds like you've just used a thesaurus on Word for every single word in there, that is going to look a bit odd. If your personal statement sounds like it's written by someone in their 50's or 60's they're going to be able to tell. By all means, take onboard advice from parents, grandparents, your school tutors, but do not change it so much that it doesn't sound like your voice anymore because the universities want to admit you they do not want to admit your parents. Do not let someone else write the entire thing for you because again, that's going to sound false. It's going to sound fake. And when it comes to an interview, if they say that, "In your personal statement, I found this bit interesting." if you've got no idea what they're talking about they're going to smell a rat.

Do not plagiarize it, now there are loads and loads of examples out there on the internet. But they run a standard plagiarization check on everything that comes through and if you've plagiarized even a section of your personal statement, then UCAS will reject it.

The temptation for people that are writing English personal statements is to include quotes from works you have found inspirational. You don't get a lot of characters, not a lot of space in your personal statement. Do not waste it telling the admission tutor what somebody else said. It's just a waste of time. Because admissions tutors are not interested in what someone else is saying, they're interested in what you are saying.

When you're writing something down, don't just make this general sweeping statement about whatever or your future or your work experience. Give evidence. Don't just say, "I've worked really hard looking into this." Which you should be doing, back it up with some evidence. What have you done? What have you read What have you done outside of school to go above and beyond what your teachers have been doing. What are you doing to prove to the people reading your personal statement that you're not just the same as everyone else, that you're better than everyone else. Give them examples, avoid general sweeping statements.

Do not waffle. Now you do not have a lot of space to fill, make sure the information you're getting across is relevant, important, and interesting.

Don't tell jokes because you may be hilarious, your friends may find you hilarious, but maybe the admissions tutor may not share your sense of humour, so don't.

Applying for university was a lot tricky than I had initially thought it would be. There are deadlines to meet and I was pretty scared I would lose out on my course choice, so I decided to start my UCAS application as early as I possibly could. The first step in the whole process was to sign up to UCAS and select the relevant study year. This generated a username, password and I.D. that was specific to me. I would now be able to save and edit information about myself.

As soon as I was given this information I started filing out all that I could. There are 6 different sections to fill out. You also have to enter the buzzword from your school/college. I got this from my UCAS adviser. This allows your school/college to be able to view your information and add references for you.

The second and most important step was researching the course I wanted to study, and the university I wanted to attend. If I got either of these details wrong it would mean either the next few years would have been spent in regret or I would have to start all over again.

The course I finally decided on was medicine. Doing a course such as this has an earlier deadline than others. Also applying to Oxbridge carries a much earlier deadline. This made me very nervous. I couldn't picture doing any other course and I didn't want to lose out.

I started brainstorming about why I was so passionate about studying the course I had chosen. I also enlisted the help of my family and friends. I asked each of them what makes me unique and good for this course. This was insightful as they mentioned things I never would have thought of. I made sure to also include my voluntary and paid work experience. I spoke of the lessons and skills I had learnt through my various experiences, and how these would help me to be the ideal student.

I wrote several drafts of my personal statement until I was content with what I had written. Again I asked friends, family and a few tutors to read through this. It was good to receive their positive comments along with constructive criticism. With my personal statement uploaded and all the other sections filled and checked, all I had to do was pay for my application. My reference was one of my tutors who would fill out a reference when prompted by UCAS. All that was left to do now was hope for the best! 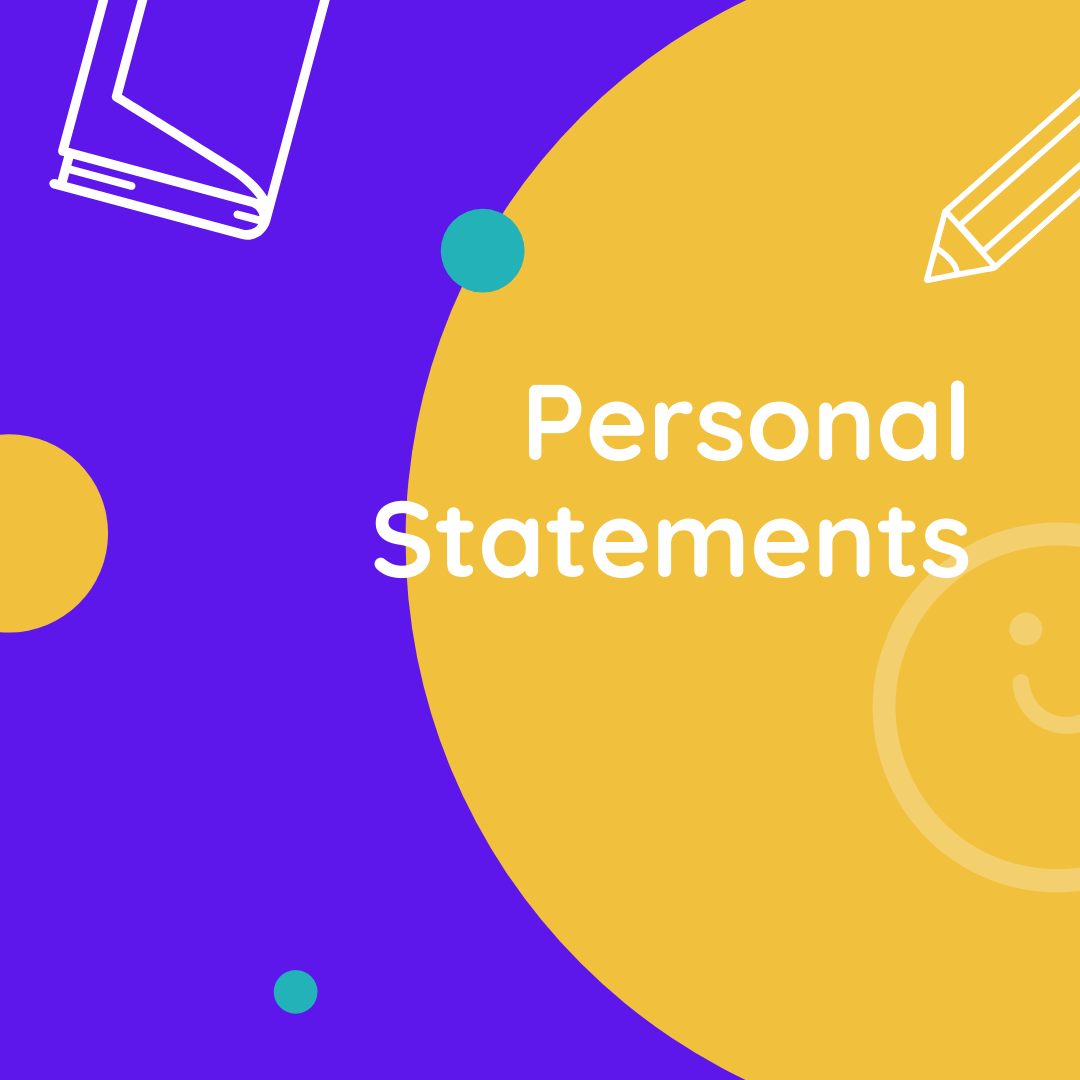