Natural science degrees are fantastic things. In my opinion, they are one of the best hybrid degrees out there. If you're considering doing science at university, then before you apply, you should definitely at least look at natural sciences.

These are tailored just to you. If you like physics and chemistry but want a bit of experience in management to help your work prospects outside of school; if you love maths, working in the lab, but also want to learn a bit about behavioural psychology; or if you can't specify which bits of science you like, you just like science. They work by giving you a choice of modules for you to build your degree. You can pick from biology, chemistry, physics, maths, pharmacy, psychology, and then you can add in other bits, management, languages, education. So that you can build a degree around what is interesting to you, not what the university has previously laid out as a set degree, a set of units already made. You pick which modules you want to do. It is not a complete free for all. Each module is going to have its own set of intro requirements, whether that's based on A-level or whether it's based on previous years' modules. So if you want to do a fourth year that is going to be very physics heavy, but you haven't done any physics in the first, second, or third years, you're probably not going to be allowed to do that. These degrees could also come with a year abroad, and they could also have a master's degree added at the end.

You'll end up with a degree with a major subject and a possibly a minor subject. So it's a little bit easier to explain to employers at the end what degree you did. If the majority of your years are chemistry, your major will be chemistry, but then you might have enough units to have a biology minor and a physics minor. You could have chemistry with education or chemistry with maths or biology with physics and management.

The downside to these is the competition. On each module, there is going to be a limited amount of space, whether that's lecture space or lab space or computer space. It is not guaranteed that you're going to get the modules or the units that you want. If everyone wants to do loads of physics, not everyone can do loads of physics because universities only have limited resources. So if you're going to university knowing that you want to do natural sciences, but you want it to be all physics, then it may not happen. And this type of degree isn't offered everywhere. 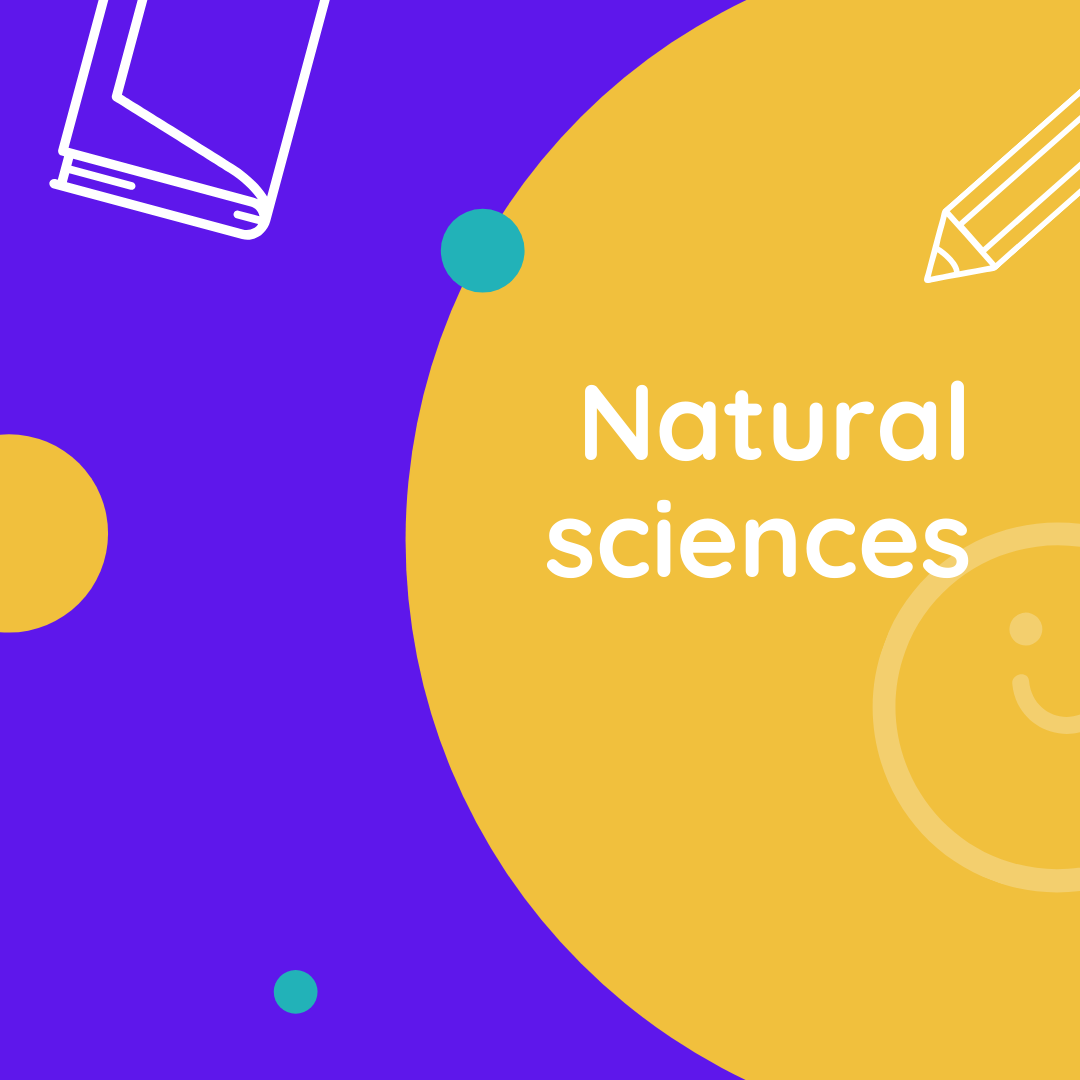 Rachel's story... How I decided what course to do...

I tutored Rachel in in GCSE and A-Level chemistry, we talked extensively about university choices. She has A-Levels in English (B), chemistry (A) and History of Art (C)

I made my A-Level choices based on the subjects I enjoyed, I didn’t have any idea about what I wanted to do at uni or after. I picked chemistry and maths because I enjoyed those at gcse and did well in them. I chose history of art because I wanted to do something different and I like the look of the units. This wasn’t the best idea, it wasn’t good for getting into uni and the other people on the course were just using it as a doss subject.

When the school started talking about UCAS applications I started to panic. I had NO IDEA what I wanted to do. Jen talked to me and helped me realise a few things. I enjoyed my chemistry the most but didn’t want to study chemistry at uni, I didn’t enjoy all the inorganic bits. I was good at maths but didn’t think it was that interesting. Jen suggested liberal arts and it seemed like a great idea. I didn’t have to decide what I was interested in now, I could wait and do that at uni. Pick units as my interests developed. I’m studying it Warwick and I’m loving all the new things I’m learning.