Liberal arts degrees are rare and beautiful things. They are the unicorns of degrees, but not many people know about them, and not many people can find them, but they are brilliant.

Despite the name, doesn't involve any painting or drawing. It's a mixture course; it's a make-your-own course so that you can pick modules, units from loads of different subjects, put them all together and make a degree that is specific to you.

You can pick from science, philosophy, history, international politics, philosophy, law, arts, languages, global development, loads of different things. You have to do a certain number of credits each year; you can't just do one module one year and then ten modules in another. There is a certain number of modules or credits you have to do each year, but you can add in a foundation year to this, you can add in a year abroad to this where you go and study, work or volunteer somewhere else. You can bump it up and add in a master's year as well. It's going to be rare to find somebody else who's doing the same combinations of units or has added in the master's degree or the year abroad in the same way as you, so this could give you a real edge after university because it's going to be unique.

Not a lot of places are offering them at the moment.

The nature of the course means that it is indeed broad, varied, and it's going to vary massively between universities as well. If you want to follow a liberal arts education, you're going to have to sit and go through every single university on that list. Look at precisely what modules they offer and decide which one is going to suit you best because the liberal arts degree from one university could be entirely different to a liberal arts degree from another university. There is no set structure or set units that have to be included in this. Just because you pick a university because it has a specific set of courses, doesn't guarantee that it's still going to have that particular set of classes and modules by the time you get there or by the time you get to the third or fourth year. 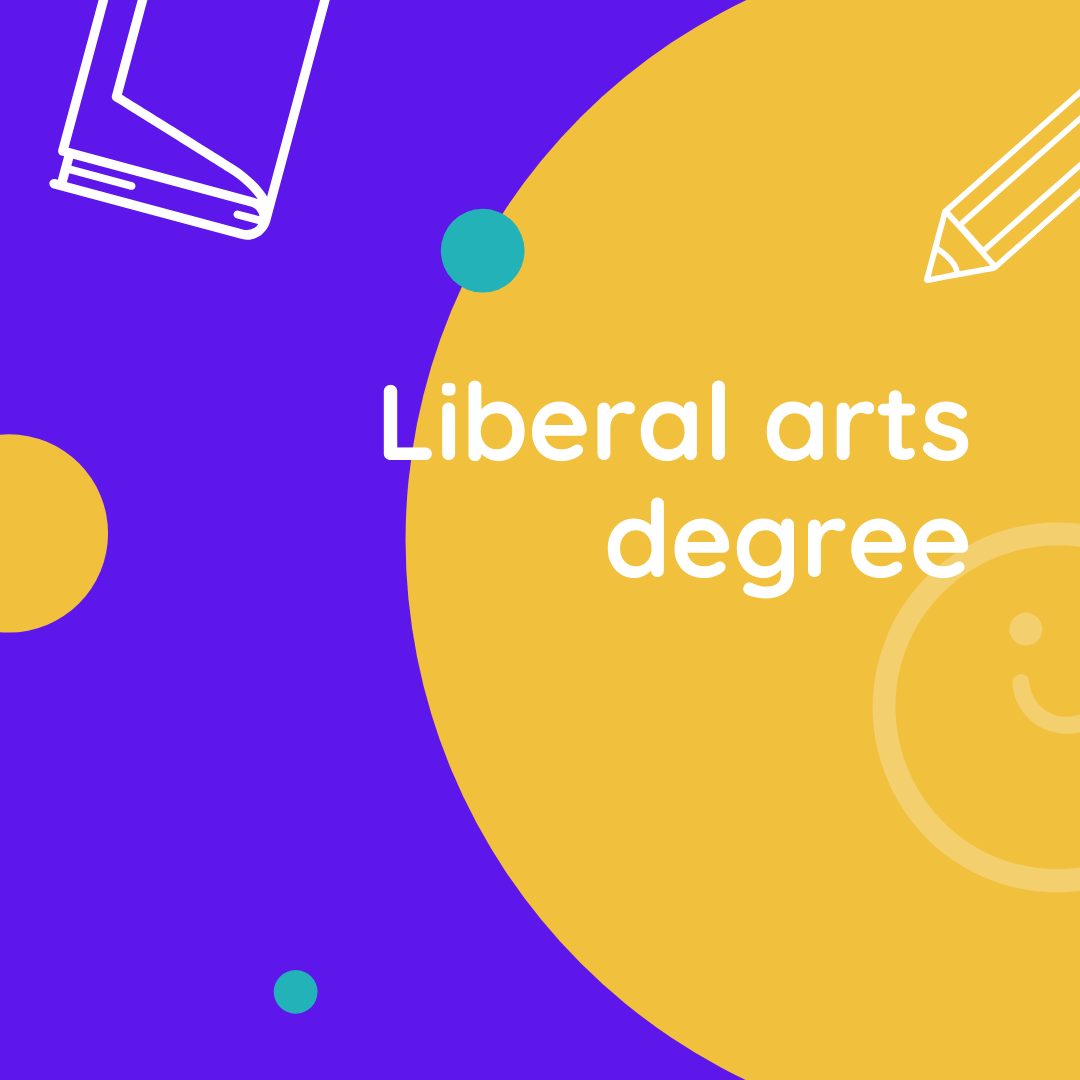 When choosing a course to study I took the advice of my sister - a third year student who was very content with her course choice. Her advice was to collect prospectuses from as many universities as I could. I picked up a bunch from college and ordered more online. With an unbelievable amount of prospectuses in front of me, I admit I was feeling overwhelmed. My sister advised me to keep it simple and go through each prospectus. Jotting down on a list the courses that really stood out for me. This would be my long list which I would then shortlist.

I realised that there are many different types of courses to study at university. There are Bachelors degrees, Diplomas of Higher Education, NVQ’s amongst many others. After reading about the differences between each type I was certain that I wanted to complete a Bachelors degree. This narrowed down my list quite significantly.

Once I had my shortlist, I looked back on all the courses I had studied so far. From my GCSE’s, a BTEC I had completely and currently my A-levels. I wanted to see if the courses I had particularly enjoyed so far shared similarities with the courses on my short-list, as a few did I paid more attention to these.

Another aspect that really helped to choose a course was the end-line. Would this course help me to achieve the career I wanted in the future? I’m one of those people who isn’t completely settled on one career choice. I had a few in mind and they were pretty similar. Luckily a few courses were very flexible in that they would allow me to work towards the different careers I could see for myself. This would take the pressure off of me having to make a career decision right away.

To help me further narrow down my search to five courses (this is the maximum number of courses you can apply to), I used online course statistics. These websites are great in telling you about other peoples general experience and opinion of each course. I was able to look at the rate of student satisfaction, academic resources given and even things like how much of a voice students are able to express whilst completing the course. These methods in choosing a course have helped me to find a course I’m beyond happy with!